Each year, on June 23rd, Spanish people celebrate the arrival of Summer called La Noche de San Juan. Respectfully, it is the evening before the feast of San Juan. The tradition, is to make rag doll Juas; light them under the bonfires at midnight; and wish for a fantastic summer. Wishing can be done in various forms: burning your written wishes in the bonfire, bathing in the sea or jumping over the embers to make them. During all the commotion, there is live music and smoked sardines to be enjoyed throughout. All for the sake of summer starting, how amazing!

You will find thousands of people gathered on either the beaches, plazas or streets across all of Spain. Below, we recommend the best places to catch Noche de San Juan on the Costa del Sol:

Find the celebrations on the waterfront at La Malagueta beach in Malaga. The celebrations will start at 9pm with live music kicking off at 11pm along with fireworks, bonfires and a cool dip in the ocean.

Celebration can be found right across Torremolinos beach of La Carihuela with bonfires next to El Remo plaza right through to the Puerto Marina.

Head to the popular beach of Bil-Bil and Santa Ana to reach the celebrations of San Juan night. However, the festivities in Benalmadena tend to start on the street of Arroyo de la Miel whereby the dolls are burned at 12pm. There will also be a large firework display with live music near Bil-Bil Castle until the early hours of 1am and usually the party resonants till 2am.

You can find the parties with paella and espetos in various areas of the town. Even better, head down to Fuengirola’s  beach bars wearing all white and for your efforts receive a free cocktail!

Being the glamorous city that Marbella is, you won’t be disappointed with the San Juan festivities that occur. There will be a concert taking place early at 8pm and DJs playing till the early hours. This year the party was held at the Cable beach to make bonfires, cook smoked fish and chill out.

Noche de San Juan is a family friendly occasion and has in the past implemented inflatable fun and animation activities for the children. There is also another option: “The Night of Wishes” a craft market from 6pm till midnight based in the Terraces of Marbella marina.

The festivities start from a late 10pm at Estepona’s La Rada beach with a music concert and fireworks display. Before the burning of the dummies, there will be a competition held for the best looking one! To add to the excitement, you can roam around the medieval market from the 21st – 23rd of June.

Within the Casares region, there was certainly lots of enjoyment to be had. This year there were performances from flamenco dancers and local bands from 9pm to midnight. All could be seen on the beach of Casares with tables, food stalls and bars perfect for any large group to enjoy.

We hope you have the most amazing time celebrating whether it’s your first or fifth. All round Noche de San Juan is a magical occasion to experience wherever you may be. Here at Sol Spanish Estates HQ wish you an amazing start to the Summer! 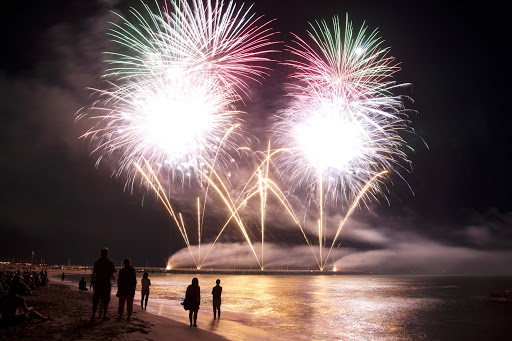 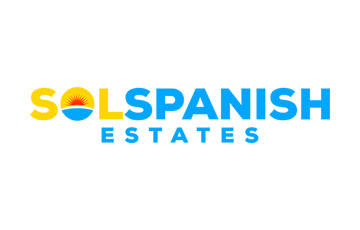